Stone King can arrange face-to-face or virtual meetings to suit you. Click here to find out how we can continue to support all of our valued clients as usual. 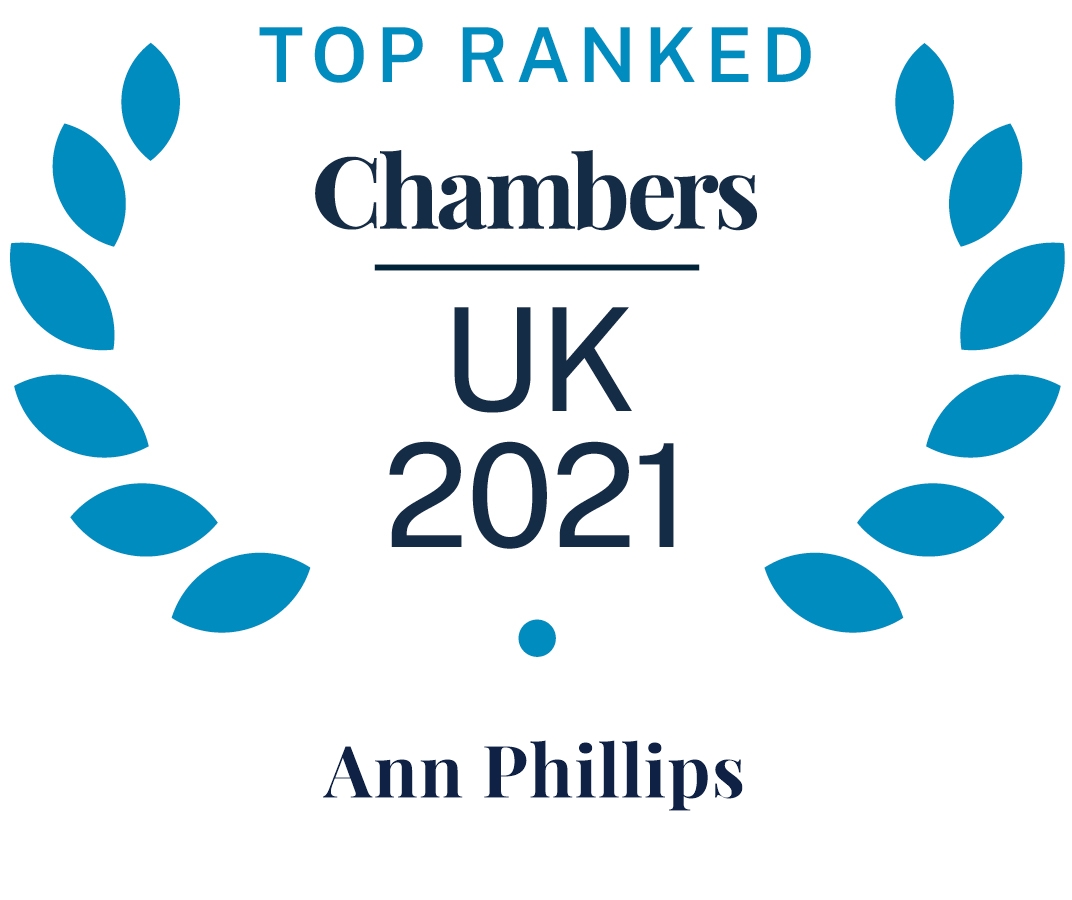 Ann was Chair of Stone King for six years, until 2020.

Her work encompasses all varieties of charity and social enterprise structures, advice on constitutional and governance issues, mergers and restructuring, trading and commercial relationships, dealings with the Charity Commission and other regulators and international operation and arrangements. She also has considerable experience of military charities, as well as heritage and fine arts organisations and endowed charities of all kinds, many of long establishment, including Royal Charter charities.

Ann completed a successful term of office as Chairman of the Charity Law Association (2011 to 2014), having previously served as Deputy Chairman.  Ann is also a Trustee of the Poetry Society which was founded in 1909 to promote a ‘more general recognition and appreciation of poetry’.

Ann is a regular contributor of articles to the charities press and a frequent speaker on charity matters.

Upholding trust in charities an 'unrealistic ambition' for the Charity Commission
Board Talk: Do trustees know how to avoid conflicts of interest?

Partner Daniel Harris has been quoted in a Third Sector article on mis-directed Wills and charity beneficiaries.… https://t.co/uvGik3Jklg

Join our free webinar on 11 February 3-4pm for an insight into the future for UK capital taxes on people's wealth.… https://t.co/EAWC1zwZts

Nominations are open for #BathLifeAwards! We are delighted to sponsor the Charity Award again. The Charity category… ...